How I Got my Positive Birth Experience.

Childbirth can be unpredictable but after I empowered myself with knowledge I finally got my VBAC. Every woman deserves a positive birth experience.

Life is unpredictable and none of us know what is going to happen. Nowhere is this more true than when you are in labour. I had gone through my entire pregnancy trying to not think about what the birth was going to be like, but I knew it was going to hurt.

I went to an antenatal class and decided that I did not want any drugs. All of the options looked awful. Even the epidural which they said was the ‘only thing that actually works’ looked so invasive. I would not be able to walk around and would need a catheter. No for me. 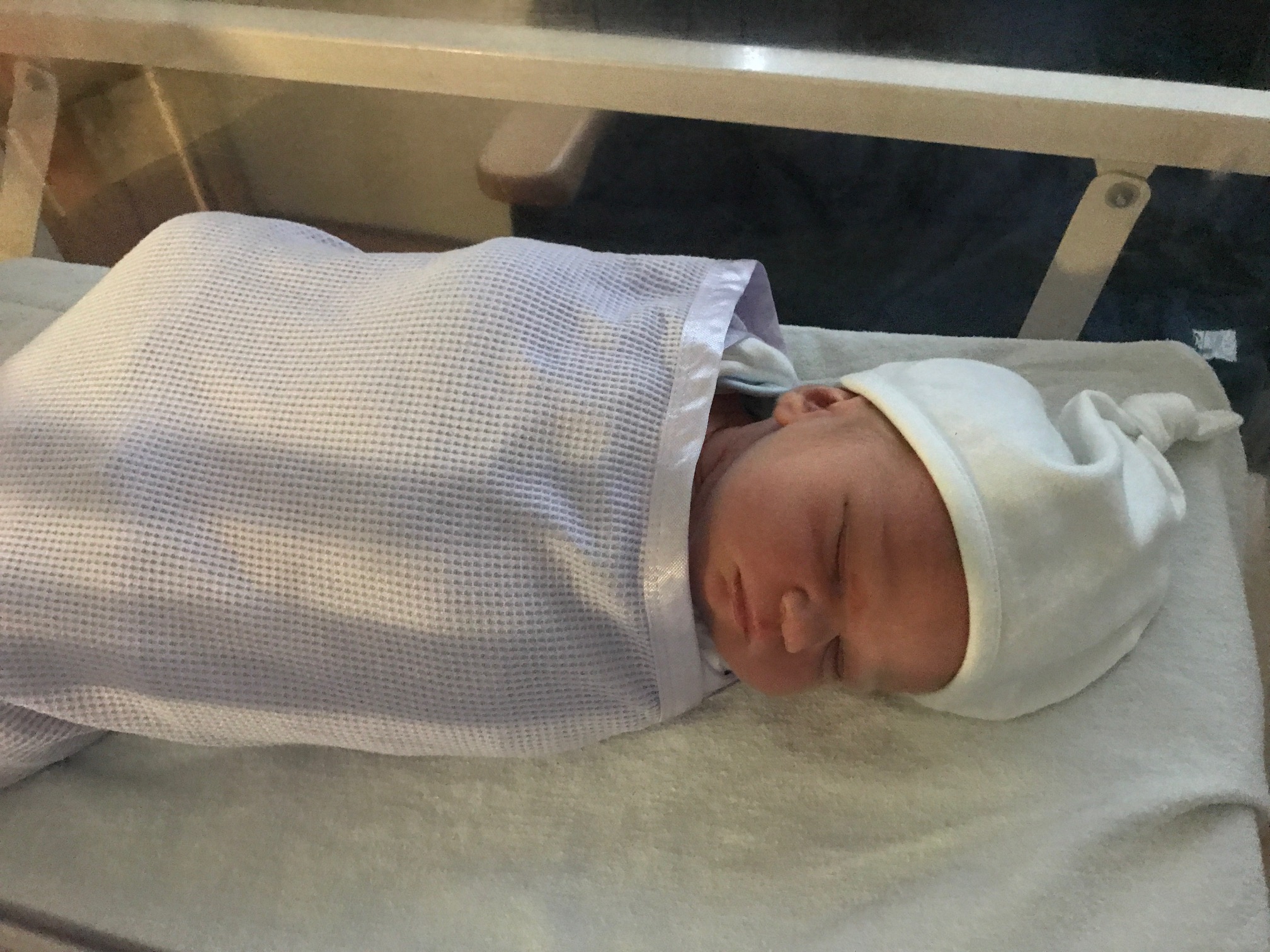 I read some articles on childbirth, but the words that a female relative had told me hung in my mind: ‘it is the worst pain imaginable. You feel like you are about to die, then you think you are going to die, then you want to die.’ Yeah, that was not helpful at all. I wanted a natural birth with no intervention, but I was worried and unsure that my body could even manage. I knew the pain would be temporary and at the end I would have my son in my arms. So I tried to put it out of my mind and hope for the best.

I did not get a natural birth with my son. I went into labour on Sunday and he was not born until Thursday by emergency C section. I had over eighty hours of regular contractions. The birth itself was a series of little mistakes leading up to a huge one. His heart rate dropped again and I needed emergency surgery.

I was upset that my no drugs approach went out of the window and I ended up having pethidine and an epidural. I have always been sensitive to drugs, but by the third day of labour I could not take anymore. The midwives bullied me for taking drugs saying, ‘how much more pethidine is that baby going to have?’ I only had two doses over the course of five days.

They bullied me for struggling with the pain and acted like I was just a wimp even though anyone with half a brain knows that childbirth is a wee bit hurty. Despite their comments on my pain relief choices at no point did anyone induce me during my labour until the very end. They bullied and dismissed, but they did not help.

One midwife shouted and screamed at me at the top of her lungs while my water broke, telling me that I was wasting valuable NHS resources. The silver lining was a midwife who took pity on me on Thursday morning and then stayed with me until after my son was born. She was blonde, bubbly and caring. Despite all of this, every moment was worth it because now I have my son. I would go through it all over again for him.

From darkness comes light and when I became pregnant again I was determined that I would have a positive birth this time. I read The Positive Birth book from Milli Hill and I endlessly researched hypnobirthing. I interviewed numerous women and researched everything I could on childbirth. I would be prepared this time. There is no way I was going through all of that again.

Two-and-a-half years later I got my VBAC. Having a natural birth with my daughter was the most healing experience of my life. I will never forget pushing her out and having her placed on my chest. I immediately breastfeed her. It was a magical moment. I was the second person to hold my daughter. I was distraught that when my son was born a lot of other people held him first and I only got to hold him for a moment before he was taken away so I could be stitched up.

I was lucky that I had my daughter at a better hospital with better staff. The consultant and midwives really listened to me. They understood that I had trauma from my first birth. Being heard was the most important thing.

The trauma from my sons birth lead me to writing my book Women on Childbirth: Tips and Experiences from Women who Have Done it. I was humbled when Milli Hill, author of The Positive Birth book was kind enough to contribute her birth story to my book.

What changed everything was when I decided to try hypnobirthing and I read everything I could about it. I was confident I could breathe the baby out of my vagina as long as I was in the right environment. I knew if I was as calm as possible things would go well. I wanted the room to be as dark as possible. I did not want any drugs as they can slow down labour, but this part is the most important: if you want drugs you should have them. I am a lightweight but childbirth is a unique thing and every woman is different. I know one woman who had an epidural and then had herself induced. She had a completely pain-free childbirth. What a genius.

I refused to have anyone other than my husband there. I was treated terribly by the midwives at the other hospital and I knew that it would be partly luck if I got a good midwife or not. I was not going in on just luck however: I was going in empowered with information and a confidence in the abilities of my body.

I was in labour for over twenty-four hours but most of that was the early labour part which is not as bad. We even went to the park with my son and had lunch in a cafe when I was in labour. The pushing part was a few hours but it seemed to go faster. I was so surprised when the amazing midwife Ella told me I was ten centimetres. The breathing really helped with the pain. It calms you and helps you concentrate.

Did it hurt? Of course it did, but a natural birth is only more painful in the moment and that moment goes so much faster because some drugs can slow down labour.  It does not hurt as much afterwards and the recovery is much quicker. The moment I pushed out my daughter and had her put on my chest was one of the proudest moments of my life. The female body is an amazing thing and we need to have confidence that our bodies can do what needs to be done, but we also deserve the right to have the environment that our bodies need to be able to do that. Birth rights are human rights. Catherine Balavage is a freelance writer and author. She founded and is the editor-in-chief of Frost Magazine (http://www.frostmagazine.com). She is the author of five books on subjects as diverse as poetry, childbirth, acting and wedding planning. Her book, Women on Childbirth, is available here. (https://www.amazon.co.uk/gp/product/B076YNL3K2/ref=dbs_a_def_rwt_hsch_vapi_tkin_p1_i1 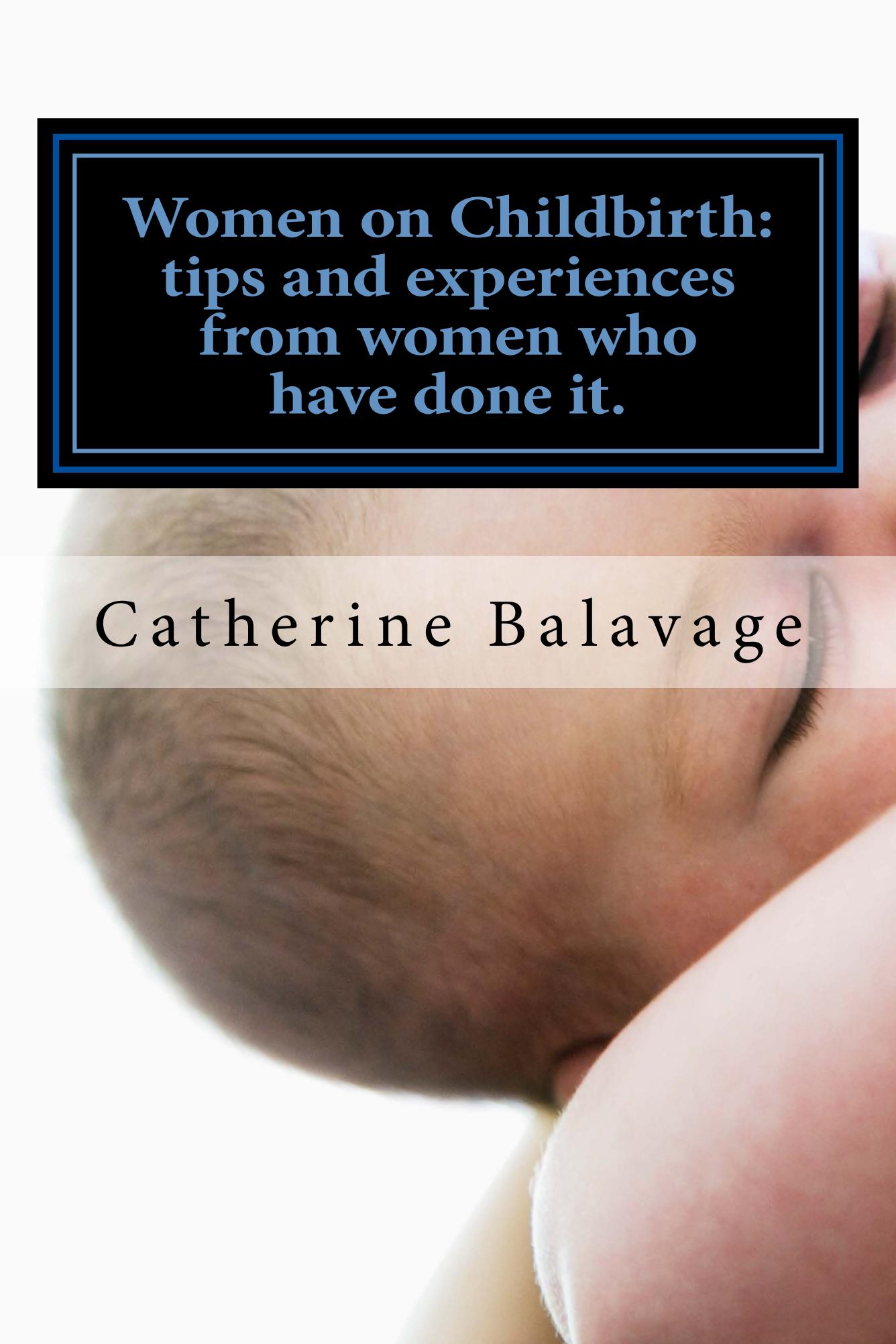 Founders of Shape My plan talks to MumForce

Hi, I’m Gail – mum of two and Scottish parenting and lifestyle blogger based in Edinburgh.
Reviews, mental health, guest posts and fantastic females are just a small part of what Mumforce is. We are more than just a mum –

If you would like to discuss working with us on a blog feature please do get in touch and once again, thanks for reading!

Top Places We’ve Gone for Walks Over the Last Year

Who Said Sober Date Nights Have to be Boring?

Yoga for Moms: Why You Should Finally Try It