The best breastfeeding products which are loved by the stars!

Parents and expectant mums and dads in the UK are facing a mental wellbeing crisis, with only a fifth of perinatal mental illness sufferers seeking medical support despite its impact on their relationships, social life and work performance.

As many as three in ten (30%) are struggling with perinatal mental illness – suffering from poor mental health during pregnancy or in the first year after the birth of a child – according to new research from not-for-profit healthcare provider Benenden Health, in partnership with Netmums.

With a further fifth of parents either unsure if they have suffered or not knowing what perinatal mental illness is, the research findings suggest there could be millions of parents struggling, often without diagnosis and knowledge of where to turn, whilst a further one in five (19%) revealed their experience has even put them off having any more children.

To help raise awareness of the issue, Benenden Health is launching a campaign in collaboration with perinatal mental illness charity, the PANDAS Foundation, to encourage a nationwide conversation and for parents and those expecting children to have increased access and signposting to the support they need at a very challenging time. To help, the organisation has also developed a dedicated perinatal mental health online hub to help people understand what perinatal mental health is and offer advice that aids diagnosis and identifies suitable support.

The survey of 1,368 parents also revealed that only half of perinatal mental illness sufferers (53%) are seeking any support for reasons including not thinking it was a serious problem (25%), not believing it would help (17%), feeling guilty for suffering at what should be a happy time (15%), being worried they’re not a good parent (12%) and embarrassment (9%).
Of those who have sought help, only a fifth (20%) spoke to their GP about their experience, with most individuals relying on the support of friends and family or not taking any action at all.

Perinatal mental health problems are defined by the NHS as those which occur during pregnancy or in the first year after the birth of a child and covers a wide range of conditions including pre and postnatal depression, obsessive compulsive disorder (OCD), post-traumatic stress disorder (PTSD) and postpartum psychosis. However, evidence from the PANDAS Foundation suggests that perinatal mental illness can last for up to three years, with the campaign keen to ensure those suffering for longer periods are not left behind.

The impact of perinatal mental illness on the lives of parents has also been revealed to be significant, with a third (32%) of sufferers saying it led to their relationship deteriorating with their partner and 35% saying they had become isolated from friends as a result, whilst one in ten (9%) said it had negatively impacted their work performance.

Perinatal mental health is an area of focus for the NHS, with its Long-Term Plan pledging additional investment in an attempt to help at least 66,000 women access care and support in the community by 2024. However, with perinatal mental illness affecting so many parents today with added stress and isolation due to the COVID-19 pandemic, Benenden Health has launched its campaign now to ensure individuals and families know where they can seek the necessary support at this especially difficult time.

Only a tenth of parents revealed that they feel there is currently sufficient support available for those suffering with perinatal mental illness, whilst as many as 63% revealed that simply more awareness of the signs and symptoms of the condition would have helped them whilst suffering themselves.

Skye McDonald starting suffering from perinatal mental illness having contracted sepsis, leading to a premature scare at 28 weeks. Skye said: “The scare really affected my mental wellbeing as although I was meant to be really happy about having a baby, I was adamant something was wrong and I wouldn’t be leaving hospital with a baby in my arms. As each day went on, I slowly disconnected myself from my baby bump, I became isolated, unhappy and struggled mentally on a daily basis.
“At 36 weeks I gave birth to my baby girl Eden. People sometimes ask me if I felt a sigh of relief when Eden cried for the first time after birth, but my honest answer is always no as I was adamant she would be a still born. As months went by, I got worse but secretly pretended I was okay as I was scared to lose her.
“I subsequently had a long battle with poor perinatal mental health which worsened to the point where I kept hearing voices telling me to kill myself but after spending some time in hospital and with months of help from social services, I slowly built a connection with my daughter. She is 20 months old now, I’m stronger than ever and our bond is unbreakable. I am now studying to become a mental health nurse so I can help mums and dads out there who are struggling with parenting and their mental health.”

Cheryl Lythgoe, Matron at Benenden Health, said: “Pregnancy and the birth of a child can be viewed as a wonderful thing, but unfortunately – through no fault of their own – it can be extremely tough on the mental wellbeing of parents.
“There is no shame in suffering from perinatal mental illness and no one should have to suffer in silence, which is why we’re determined to open up a conversation and remove this stigma and guilt around poor mental health at a supposed time of happiness.
“If you think you may be experiencing perinatal mental illness, you aren’t alone, or the odd one out, so speak out, talk to your GP and together we can tackle the issue head on.”

Annie Belasco, Head of Charity at perinatal mental illness charity, PANDAS Foundation, added: “The PANDAS Foundation is delighted to be working with Benenden Health on its new campaign to increase awareness and support for individuals who struggle with their perinatal mental health.
“This is an especially important time with demand for support services rising significantly during the COVID-19 pandemic, so we are keen to encourage anyone who is struggling at this time to seek support and not suffer in silence.”

For more information about the symptoms and issues surrounding perinatal mental health, and to understand what support is available, go to https://www.benenden.co.uk/perinatal-mental-health/.

The Beauty Trend That Suits Everyone

Improve Your Skin With Exercise

Hi, I’m Gail – mum of two and Scottish parenting and lifestyle blogger based in Edinburgh.
Reviews, mental health, guest posts and fantastic females are just a small part of what Mumforce is. We are more than just a mum –

If you would like to discuss working with us on a blog feature please do get in touch and once again, thanks for reading!

6 Ways To Earn Your Child’s Friendship

Am I too anxious to have a baby? by Sarie Taylor 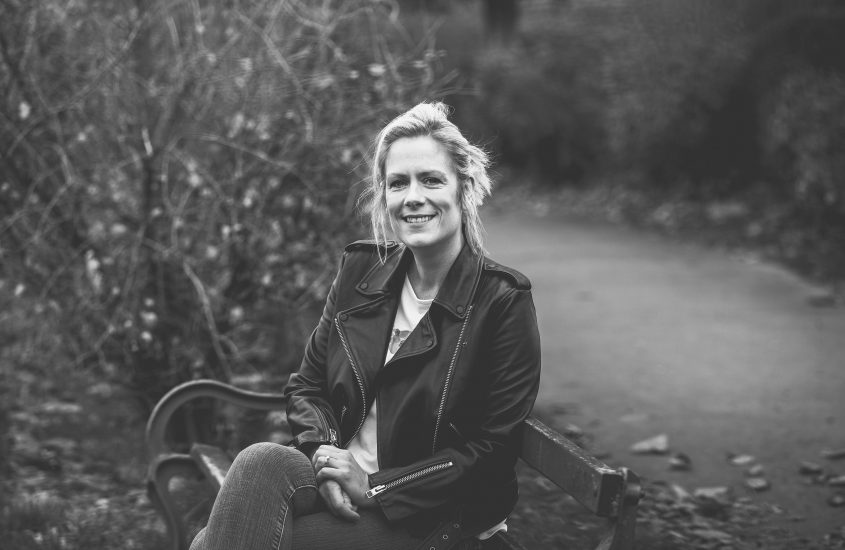 Music had been my first love. I began playing piano when I was just 5 The post Music saved my life by Rachel Davis appeared first on MUMFORCE. [...]

Rhyme to Read by Lynn Klaiman

Meet Lynn from Rhyme to Read -A Program for Beginning Readers Early in my teaching career, The post Rhyme to Read by Lynn Klaiman appeared first on MUMFORCE. [...] 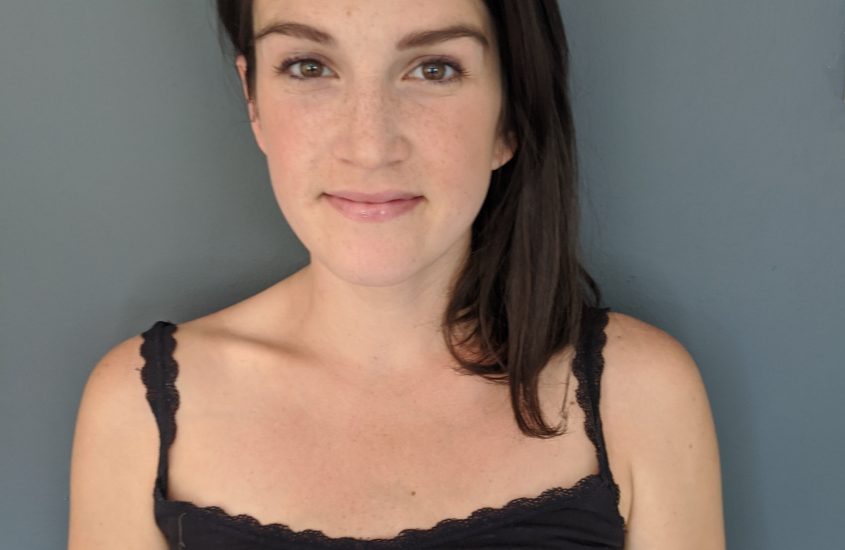 The best breastfeeding products which are loved by the stars!

Grab your suitcase! THESE are some amazing alternative staycation destinations in the UK